A decade of impact

If you or a loved one has been affected by dementia, motor neurone disease, Parkinson’s or multiple sclerosis, you’ll know how urgently new treatments are needed for these devastating conditions. That’s exactly what the Sheffield Institute for Translational Neuroscience (SITraN) is researching. Opened by Her Majesty the Queen in 2010, SITraN is now one of the world’s leading centres for research into neurodegenerative disorders.

Here we look back at a decade of advances in neuroscience whilst looking to the future of research in Sheffield.

Ten years ago, Director of SITraN Professor Dame Pamela Shaw’s vision of building a unique translational research centre, which would bring together world-leading scientists and clinicians to identify new ways to prevent and slow down debilitating neurodegenerative diseases like motor neurone disease, Parkinson’s, Alzheimer’s and multiple sclerosis, became a reality.

With state-of-the-art laboratories and equipment, a clinical database of over 2,000 patients, and a large resource of human biosamples and brain-bank material generously donated by patients, SITraN has put Yorkshire on the map for its revolutionary neuroscience research.

Generous philanthropic gifts from you, our community of donors, have played a key role in its growing success over the past decade. In addition to the £12 million raised to help build the facility at the outset, £8 million has been donated since 2010. Large or small, every gift has made a difference.

HIGHLIGHTS FROM TEN YEARS OF RESEARCH 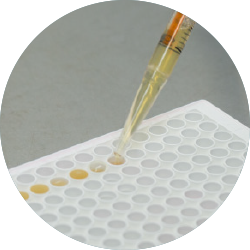 Motor neurone disorders have a devastating impact on the lives of those affected. Over the last 10 years, researchers at SITraN have advanced genetic therapies, giving hope to patients and their families. 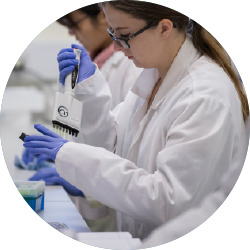 A team from Sheffield Teaching Hospitals NHS Foundation Trust, led by two University of Sheffield Honorary Professors, are pioneering a breakthrough treatment in the UK for multiple sclerosis (MS). 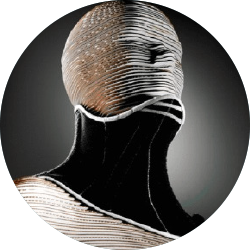 The development of a new orthotic device for head support, ‘HeadUp’, was created for patients living with MND who suffer from muscle weakness in their neck, which leads to pain and restricted movement as well as problems with swallowing, breathing and communication. 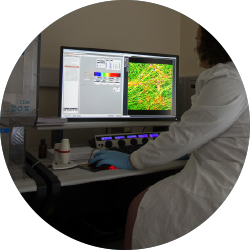 By gaining a better understanding of Parkinson’s disease, we are working towards potential neuroprotective treatments that could slow down the progression of the disease. 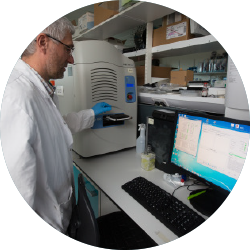 With thousands of drugs available, and more being developed in labs across the globe, drug screening is vital to make sure potential treatments for diseases are not being missed. 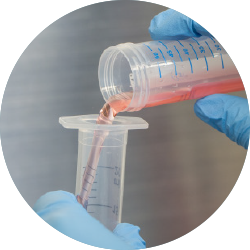 Dementia: detecting it early and slowing its progression

What’s next for SITraN?

Advanced therapies – including cellular and genetic therapies – are at a very exciting stage and we have already shown, in conditions like MS and spinal muscular atrophy (SMA), that they can make a dramatic difference to the lives of patients. Neuroscience in Sheffield is extremely well placed to support the development and delivery of advanced therapies. 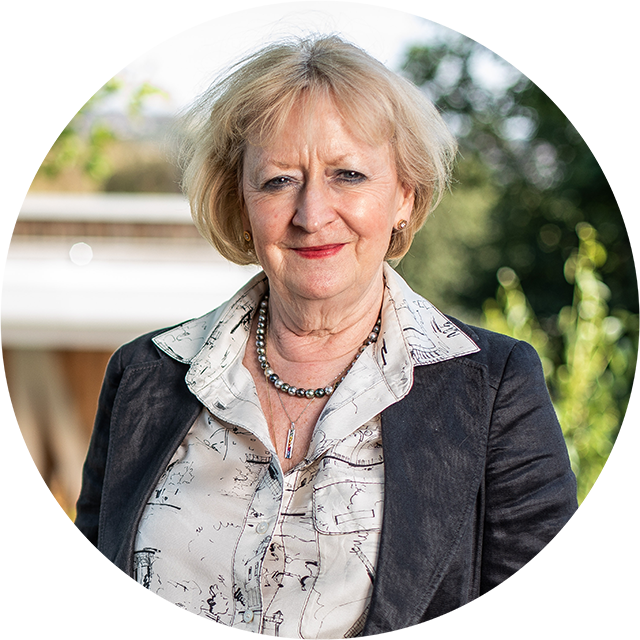 Our vision is to create a new state-of-the-art translational neuroscience building in the heart of our scientific community.”

Professor Dame Pam Shaw commented on what the future holds for SITraN, “Neuroscience at the University is on a great trajectory. Some of SITraN’s work is already making a difference to the lives of patients who are facing devastating neurological disorders. In the future we will continue to make step-by-step progress in understanding the fundamental mechanisms of disease, which in turn allows us to devise new therapeutic approaches.

“We know nowadays that really important scientific advances come from interdisciplinary research so we recently launched a flagship cross-faculty research institute. The Neuroscience Institute brings together more than 120 principal investigators from medicine, science and engineering to work together to improve the lives of patients and families affected by neurological, sensory and developmental disorders.

“As we continue to build our strength, we need more space to attract researchers from around the world. Our vision is to create a new state-of-the-art translational neuroscience building in the heart of our scientific community. A building adjacent to SITraN will enhance our teaching and research programmes, allowing us to sustain and accelerate the progress we are making in addressing chronic neurological disorders.”

Supporting students in the pandemic